An information meeting is being held of February 22 in Calgary.

We are expecting the annual McKlein Rally Calendars any day now.  Check out the info below and let us know if you want one of these amazing pieces for your office, shop and/or home!

The official calendar of the FIA World Rally Championship shows 25 breath-taking photos from the most spectacular motor sport discipline on the planet. Coming in a giant 95 cm panoramic format, McKlein’s “Rally 2017 – The Wider View” offers a choice between two very different pictures for each month of the year, all of them seeking to highlight the thrilling action, the stunning landscapes and the enthusiastic audience of the WRC. The world famous photographers of McKlein take you on a journey around the globe. Watch Sébastien Ogier fighting his way through thick Welsh mud in his Volkswagen Polo R WRC, Kris Meeke sliding his Citroën DS3 WRC over Finnish gravel and Thierry Neuville climbing a snowy Col in the French Alps driving his Hyundai i20 WRC. To add additional interest, McKlein also gives an insight into their camera settings for each photo.

For 2017, McKlein is launching a new calendar series aimed at rallying aficionados. It is named “Rally History”. This wall calendar comes in a 67 x 48 centimetre format and shows a mixture of both rare and well-known images from the McKlein archive in a size and quality never seen before. For its first year, McKlein has chosen the theme “Group B”. Twenty-five spectacular colour images show the Group B supercars in action including the Audi Sport Quattro E2, Peugeot 205 T16 and Lancia Delta S4. These photos not only give a feeling of the titanic fight for glory between these fearsome machines but also highlight the unique atmosphere of a wild and fascinating rally era. Re-live the harshness of the Safari, the crazy crowds of Portugal and the beauty of the Sanremo Rally with this high-quality product. Just like all other McKlein wall calendars, “Rally History” offers the choice between two very different images each month.

Alberta Road Racing and Western Canada Rally versions. (so far). Visit the Lulu site to order yours …  http://www.lulu.com/shop/search.ep?contributorId=1235896
(Check the home page as they often have discount codes www.lulu.com).

See the inside photos below.  The Lulu preview uses flash so will not work on tablets and phones.

We will have a limited number available in Calgary in a couple weeks.

Customized Options – The two rally calendars are identical inside, just the cover has changed.  If you want a version with your car as the cover, and are willing to purchase 5+, we can arrange that. 🙂   We could even create a version with 12 different photos of YOUR car. 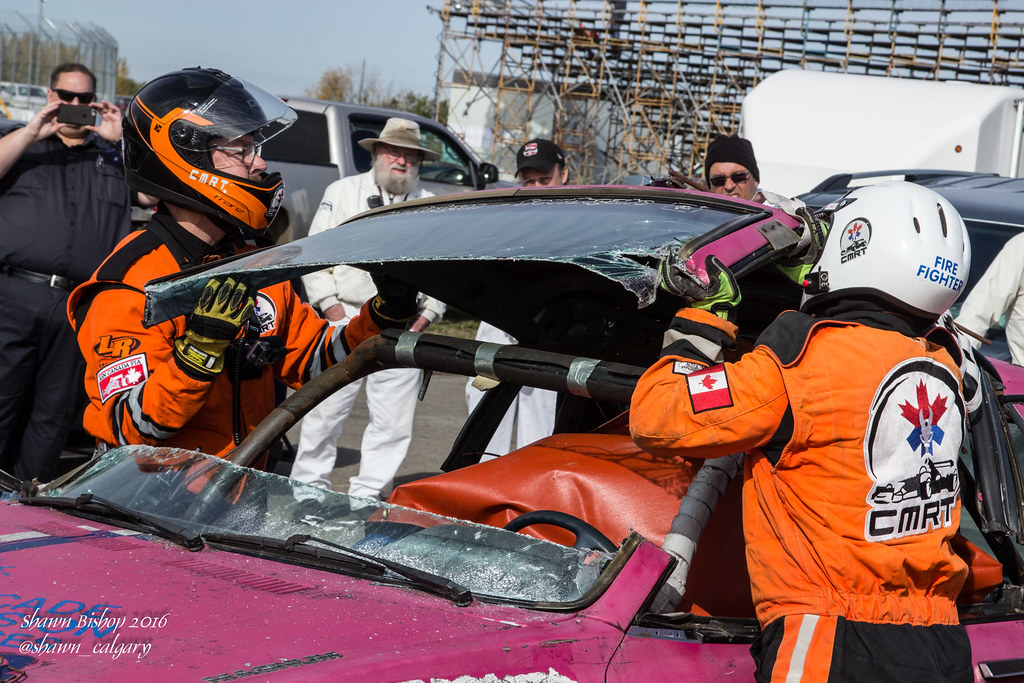 We are lucky to have a dedicated safety crew at the road racing venues in Alberta.  CMRT (Canadian Motorsport Response Team) are well trained and equipped.

On September 25, they did a rescue demonstration at Castrol Raceway. 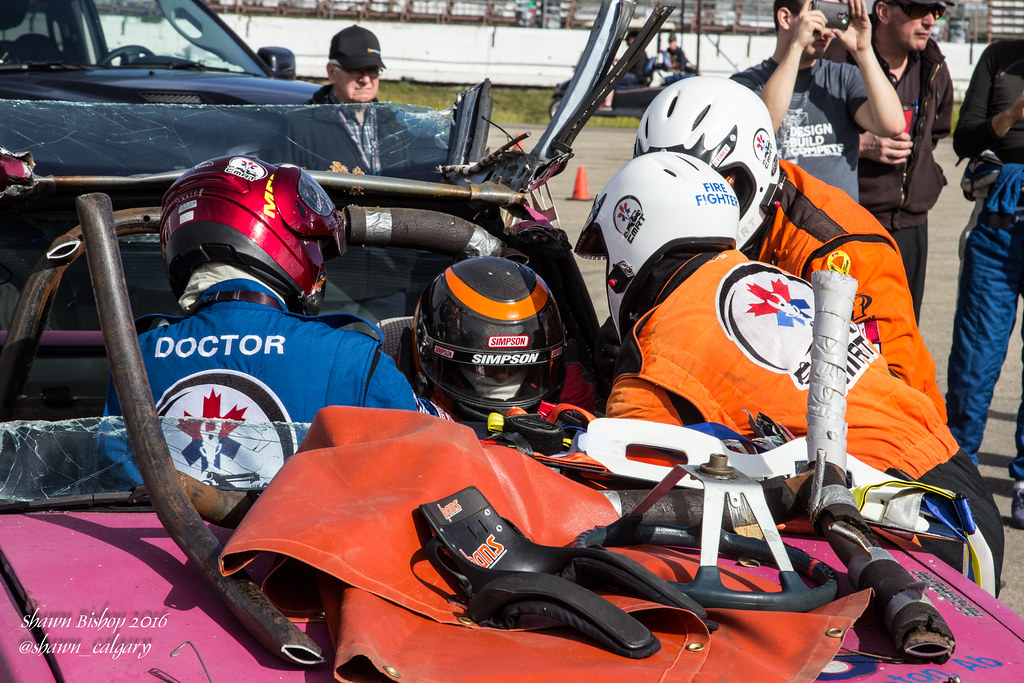 Thick dust on the Rally Portugal, splashing mud on the Wales Rally GB and snow and ice on the Monte Carlo Rally. There is no other motor sports discipline that is as varied and spectacular as the World Rally Championship where World Rally Cars are driven right on the edge. And there is nobody out there who captures the sport as well as McKlein.

For their breath-taking XXL wall calendar “McKlein Rally 2016 – The Wider View”, the McKlein photographers have picked their very best pictures to show the beauty of today’s WRC. As the official calendar of the FIA World Rally Championship, it offers a choice between two pictures each month in a 95 cm panoramic format. The only chance to see Sébastien Ogier, Kris Meeke, Thierry Neuville, Elfyn Evans, Robert Kubica and Co. in action in a larger format would be to live on one of the WRC stages.

We have the coolest customers who do amazing and challenging events.  Check out the 1967 Volvo 122 that stopped in today on their way to Vancouver!

The Canada 5000 is part history project – recounting the famous Shell 4000 Rally races that ran across Canada in the 1960s. It’s part road trip – following various routes of the original Shell 4000 Rally, but stretching it out to 5000 miles across eight Canadian provinces. It’s part car rebuild – we’ll be driving a 1967 Volvo 122S, so we’ll be taking a non-running 48-year-old Swedish sedan and bringing it back to life so that it can make this journey. It’s part writing project – I’ll be documenting the whole experience and interviewing the drivers and co-drivers who ran the original race. It’s part fundraiser – my partner in this project Dave Myers and I will be raising awareness and money to fight Alzheimer’s Disease.

You can follow their progress on the website above, with a live rally tracker, or on the social media links below.

Or make a donation to the Alzheimer’s Society in your province.