Snell SA2015 Certified helmets will be available for sale on October 1, 2015, when the new standard takes effect. You can read the official notes on the Snell Memorial Foundation website.

I have a few SA2010 helmets left – let’s clear them out before the 2015’s come available …. Still good for 5+ years. Save some money now before the price increases with the new models. 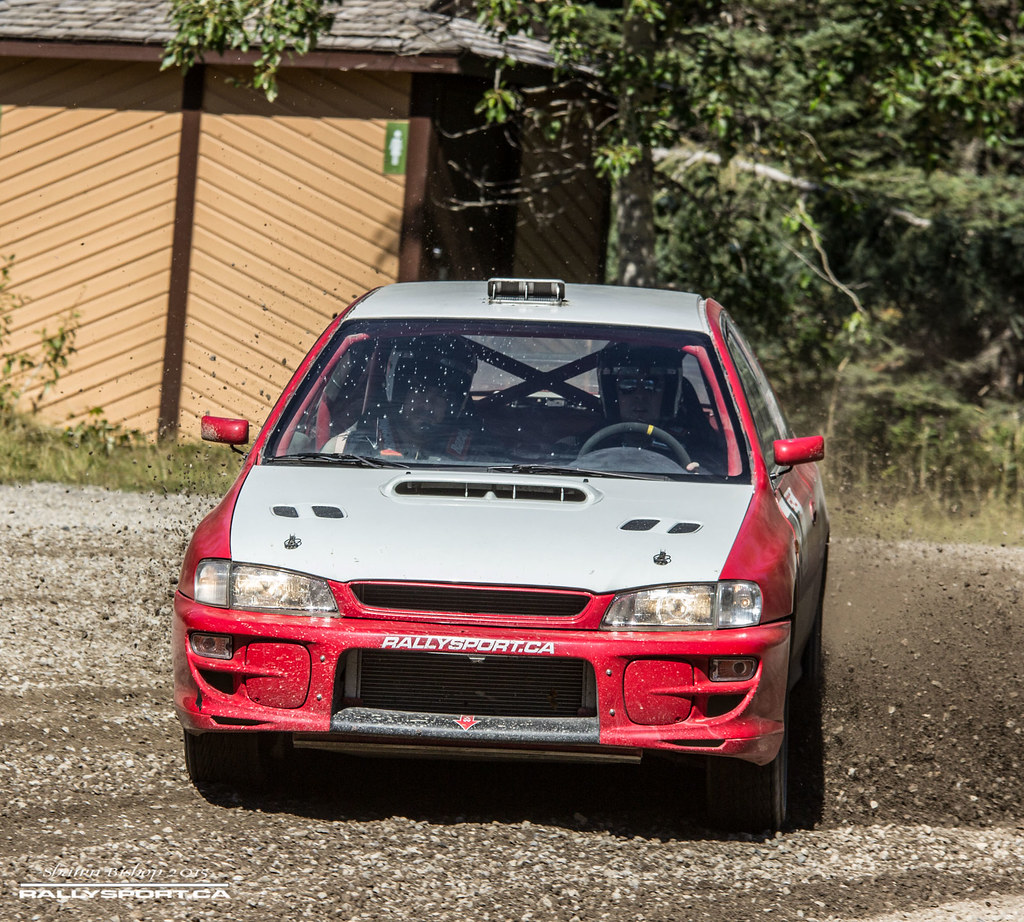 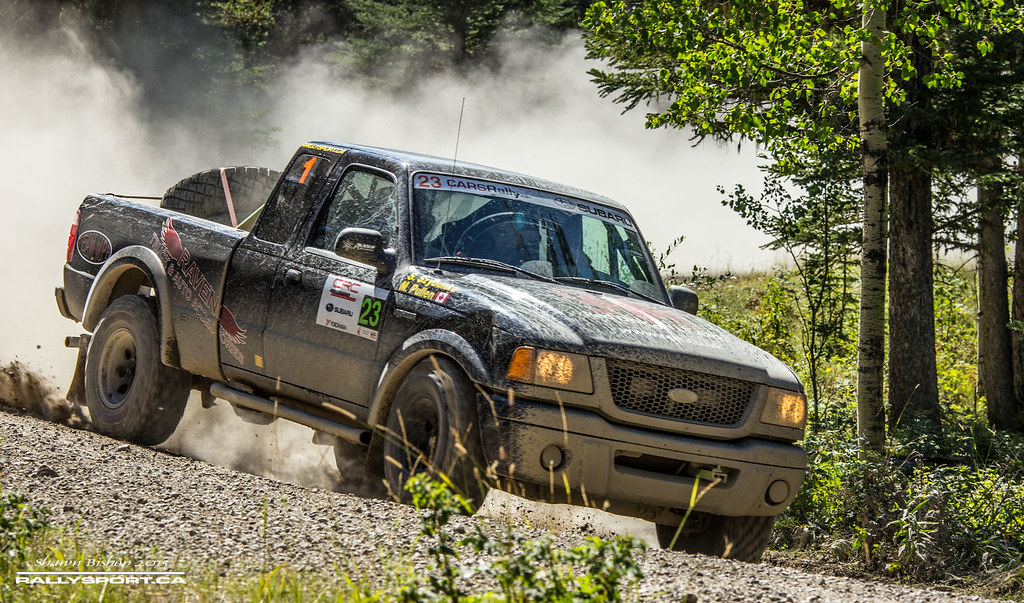 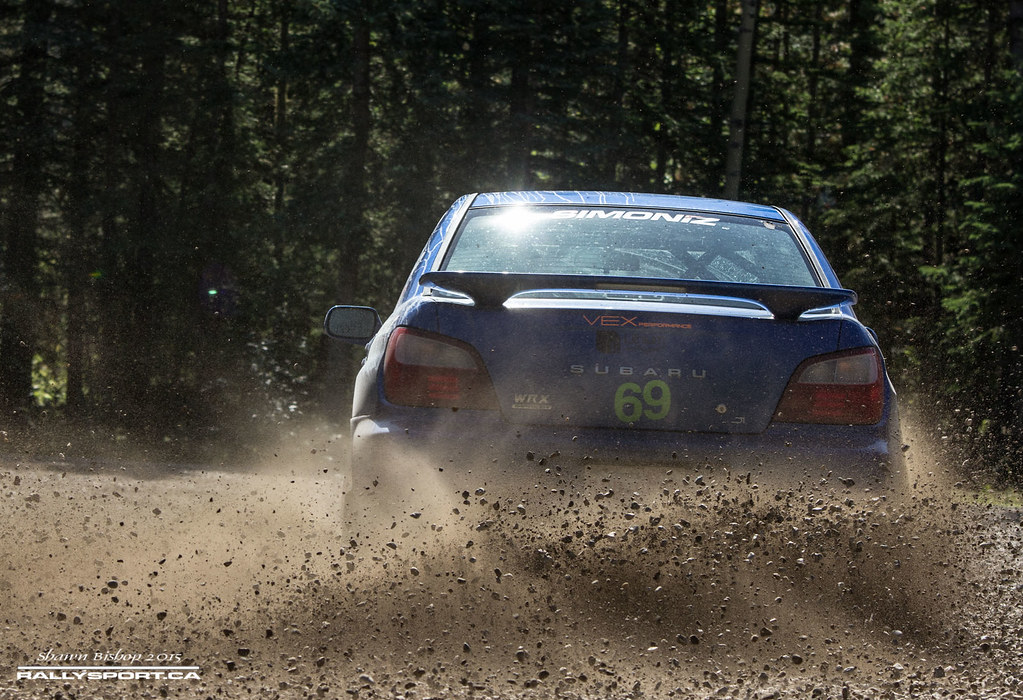 What does it take to run (and win) a 24 hour race?  Here are the stories from our customers (from their Facebook posts) – incredible dedication from car preparation to driving the event!  Special Thanks to the Chumpcar Canada organizers, Alberta Race Organizers and Volunteer marshal teams!

What a weekend.
We entered our car in a 24 hour endurance race at Castrol Raceway near Edmonton. 24 cars, over 100 racers, a bevy of course marshals and staff, a race track and 24 hours of racing fury.

I’m so happy. All the hard work building the car, prepping for the race, driving our hearts out – we won! It all paid off.

But it wasn’t easy. Our team is 4 drivers strong and I was the first to drive. We knew we had rear shocks that were wearing out but we thought they’d last the race. They didn’t. My team radioed me on the warm up laps and asked about the rear shocks. I said they felt bad – and boy, were they. We literally couldn’t slide the car without the rear snapping into oversteer and hopping severely. Other teams reported the rear tires jumping 4″ off the ground. I radioed the crew and said the car was undrivable. After some discussion we decided to change our driving style. OK…..

That’ll be a BIG change.
Then the throttle stop fell off the throttle pedal into my footwell. Parts jumping around at your feet during a race is not a good thing. I started the race in 5th place. After one lap I was in second. After 2 laps I was leading. After 2 hours I handed the car off in first place to our next driver Jeff Newby. Jeff had more issues. We lost all gears except 4th. This made pit stops difficult. Only one gear…. 4th. Oh boy. Then an hour later the engine started running on 7 cylinders. We just kept changing our driving style but the car was not in a good way – but we kept charging on. There was good news though, tire wear dropped, brake wear dropped and for the first time ever we could make it 2 hours between pit stops. Jeff, Ron, Greg Lowen and I kept driving all through the afternoon, the evening and into the night. 1 gear, 7 cylinders, 0 rear shocks. We continued to race as hard as our car would allow – into the early morning and daylight. Still rolling right up to the checkered one full day later. Phew. We won. First place, 6 laps ahead of second place.
Finishing a 24 race is a major accomplishment – winning….. Wow. We did it. Hard work, great driving and some luck brought us to the end.
I’m so happy, so proud. We really did something incredible.

Just spent an incredible weekend 1&2 Aug 2015 with some of my favourite people in life.
We ran the CRX in the 24hr race at Castrol Raceway. 24 cars started 19 or 20 finished, we finished an incredible 3rd against some great teams and racers out there. First was the #53 Mustang, our long time Chump racing friends and second was the #20 Acura Integra of Jim Barnsley and his team of two Acuras.
I need to thank all who helped us. Our crew chief Harry Taylor made some good decisions for us with a vibration which we managed to ride out. Caterers and crew volunteers Colette Gardiner and Michelle Lohues. These girls kept the food, drinks and healthy snacks coming thoughout the 24 hours. Jeff Nattress, pound for pound the strongest man i know was the fueler for the entire race and was always quick to help in between. Drivers Gary Lohues fastest as always, Dave Gardiner- Superdave always fast, Sam Gardiner impressed us with his first outing wheel to wheel racing was faster in the dark, George Murray the most mature member of our team with lots of racing experience just fit right in. I was 8 seconds a lap slower in the dark – enough said. Here are some pictures of all the trophies, we got the dinosaur, our venerable Honda CRX (1989) and the Winning Mustang.

Three months of preparation, an unrealistic “American Hot Rod” style self imposed deadline to complete the cars by July 1 so the rest of the month could be used for testing and logistics, a last week thrash to have something to even load on the trailers, breaking a rebuilt engine in on a test drive to Hague and back Thursday afternoon, hoping against hope one of the two cars would last long enough that everybody who kicked in would get a chance for a stint behind the wheel, finding that the cars ran and handled really well, realizing that our lack of prep meant the suspension settings weren’t really conducive to tire life, enduring the worse case of brake shudder I’ve ever felt in my life, learning the ins and outs of night racing under battle conditions, scrambling around to find a set of used brake pads to replace the pads we fat guys in #40 had taken down to steel after 22.5 hours, finding that luckily the old calipers I had thrown in a parts box had some half worn rusty junk pads still in them, realizing we were about two pedal applications from losing both front caliper pistons, finding an alternator belt from a competitor when we pitched a second one from #41, being confused when I almost started crying seeing both cars finish, second overall for #40, fourth for #41…Very close to the most rewarding and gratifying thing I’ve ever done in motorsports.

I’m not sure if this is a direct quote, but from Spider Robinson,

Thanks to all for a memorable experience.

Early Sunday morning, I’m just out of the car, and my turn to man the radios. About 20 hours into the 24 hour endurance race. Had about one hour sleep in last 24, and my eyes are even still open. Another 4 hours to race, then tear down and drive home.

The Red Mist was fast and was running at the end of the race, but not so much at the middle of the race. The differential hit critical mass, grenaded and drove a bolt through the housing, leaving a substantial hole for oil to pour out.

We managed to borrow a welder from the BULA team…many thanks, and found a really cool guy to do the welding for us, middle of the night, car on jack stands. Also had to replace both rear axles, front rotors, brake pads and the transmission. Went back out, but the weld didn’t hold, so we were back into the paddock, back on jack stands, borrow the welding equipment again, find the guy in the dark, and do it again. This time it worked. We finished the race down about 200 laps, but still managed to race about 1600 kms, nearly 600 laps.

Many thanks to the amazy group of corner marshals who worked the entire race in shifts, to the people that helped get running again, and to my tremendous team mates. What a great time!

Can’t wait to do it again 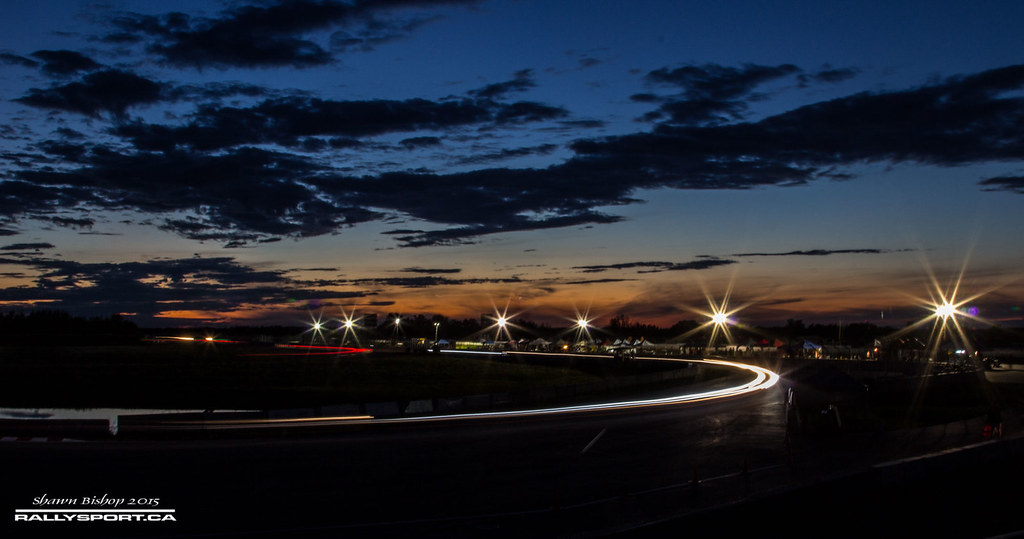 24 hours of racing on the road course at Castrol Raceway – teams of 4 or more drivers (+crew), from noon Aug 1 to Noon Aug 2 – great event. 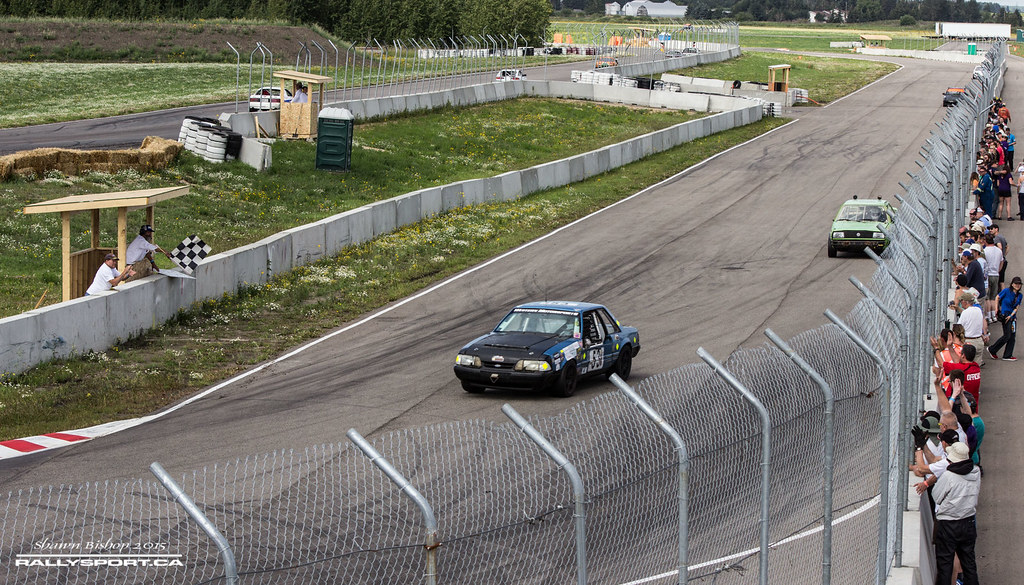 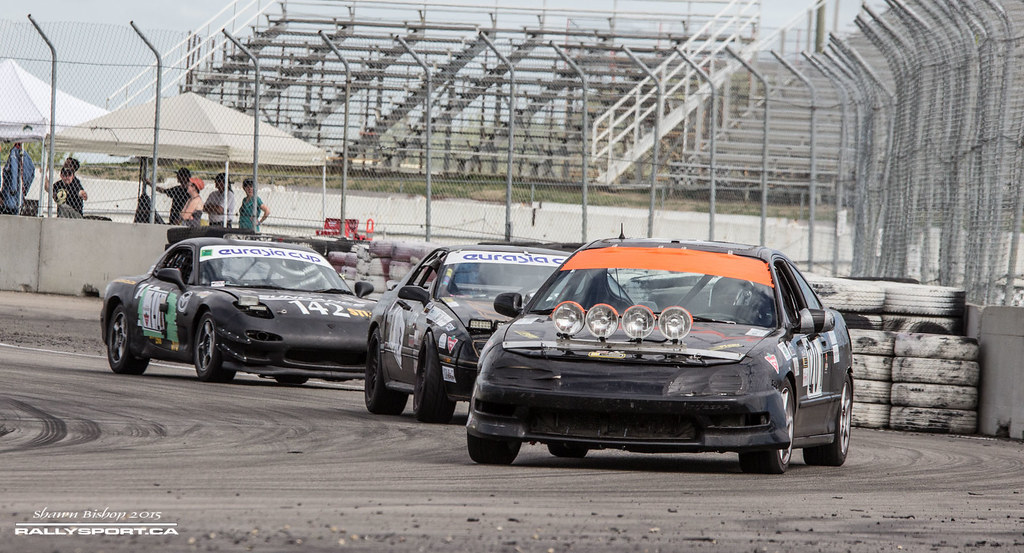 If someone said to me that you can have three wishes, my first would have been to get into racing, my second to be in Formula 1, my third to drive for Ferrari.